Tipping is Broken (And Don’t Tip on Tax) 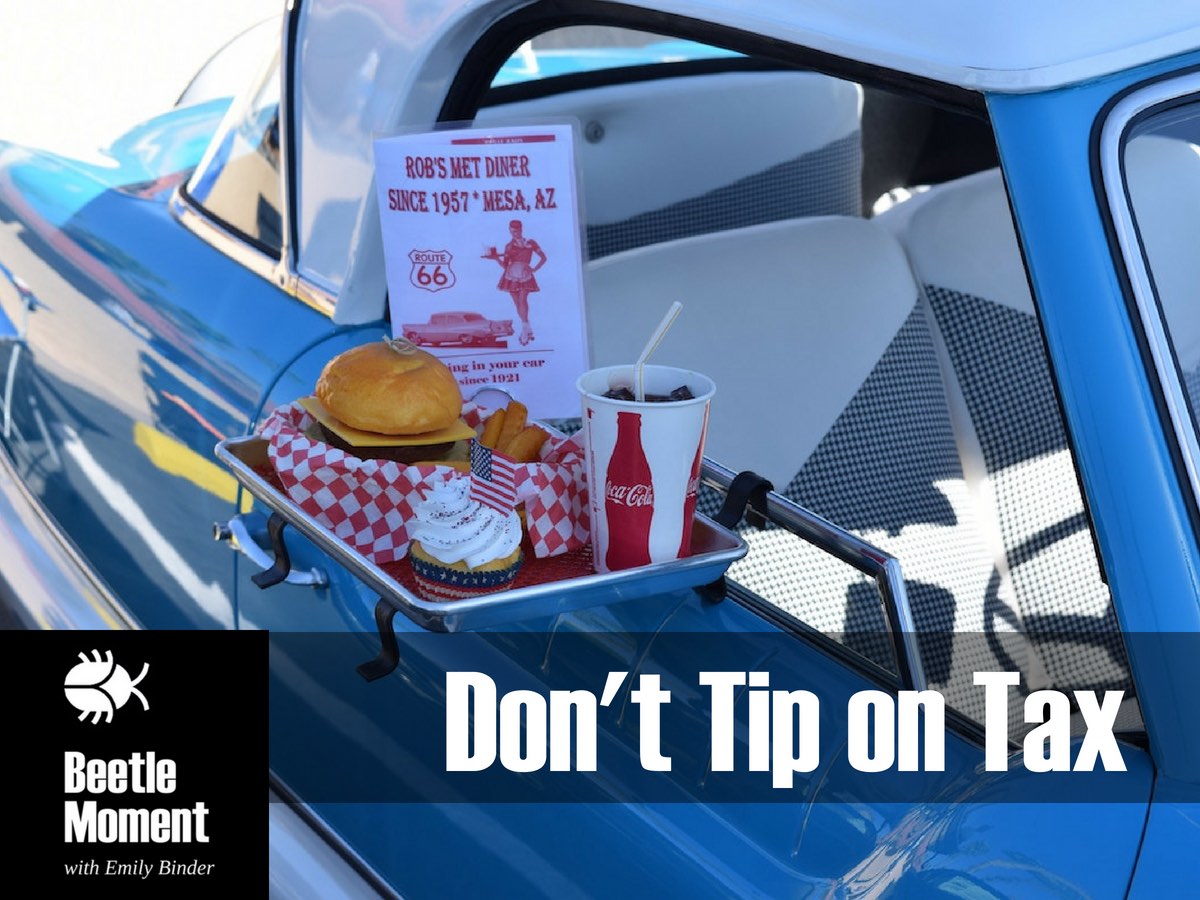 According to a new creditcards.com study, nearly 2/3 or 66% of millennials typically tip below the standard 20% suggestion at restaurants. About 50% adults older than 38 say they tip less than 20%. Source: Millennials Are the Worst When it Comes to Tipping.
Three reactions:

Think about the gall of a business owner to underpay their staff then suggest to their customers an amount to pay on top of the purchase amount. The customer subsidizes the employer who won’t pay a living wage. We take it for granted, but it’s messed up. 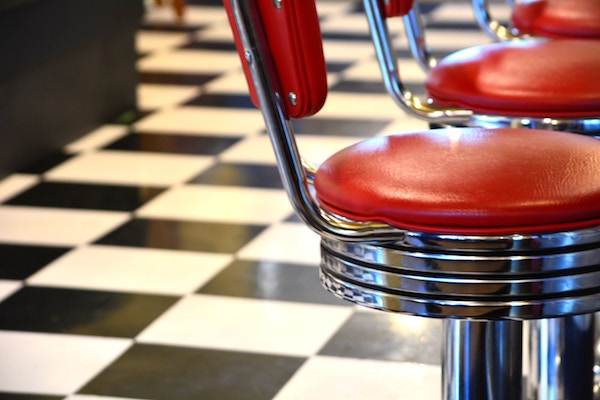 50 years ago, no one did.
It’s a bizarre recent trend that coincides with the glamorization of foodie culture. So many people don’t even think about this because schools and parents aren’t teaching kids good money management.
I make a point of tipping a pretty exact amount for run of of the mill service. Pre-tax, 20% for food and 10% for basic alcohol. I tip more for a fancy cocktail that takes effort or a great wine recommendation, but taking a cap off a beer bottle is tipped at $1 a drink at the bar or 10% pre-tax at a table. I’ll tip more for great service and less for bad service. 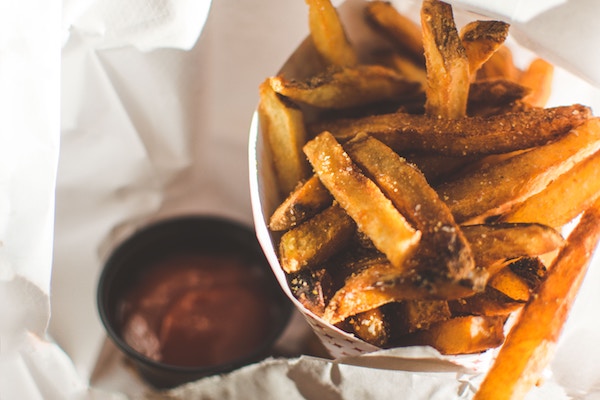 Photo by Christopher Flowers on Unsplash

If you think I sound like a penny pincher or a jerk unsympathetic to the plight of hospitality staff, listen to this excellent Freakonomics episode on tipping.

Because Lynn has largely built his career around tipping, it came as a bit of a surprise when Stephen Dubner asked him what he would change about the practice:

LYNN: You know, I think I would outlaw it.

Why ban tipping? Lynn has found that tipping, as currently practiced in the U.S., is in fact discriminatory. If that’s not enough to make you dislike tipping, consider what Magnus Torfason, from the Harvard Business School, has to say:

TORFASON: The more tipping you see in a given country, the more corruption you generally see in that country as well.

More here.
Thankfully there was at least one mention in the article of the fact that tipping should be a meritocracy. More importantly, that in the US customers are expected to pick up the restaurant owner’s slack for not paying their workers fair wages.
Not to mention that restaurant industry employees don’t have employer sponsored healthcare. Those who work full time still have no healthcare. This creates a drain on our healthcare system. Taxpayers like you are responsible for that check. This increases everyone’s insurance rates.
This article was annoying because it is just more pile-on blaming millennials for something that is not necessarily a bad thing. Anyway, next time you get the bill, don’t tip on tax.
This post is dedicated to Rick Myers AKA Big Tony.
—
This post is a follow-up to the Beetle Moment Marketing Flash Briefing. Listen to the episode here.

Add Beetle Moment Marketing to your Alexa Flash Briefing! Enable the Skill in your Alexa app.

Get weekly marketing insights from me (Emily) on your Echo. Click here to add Beetle Moment Marketing to your Flash Briefing. (Add the Skill in the Alexa app or through this link in your browser).