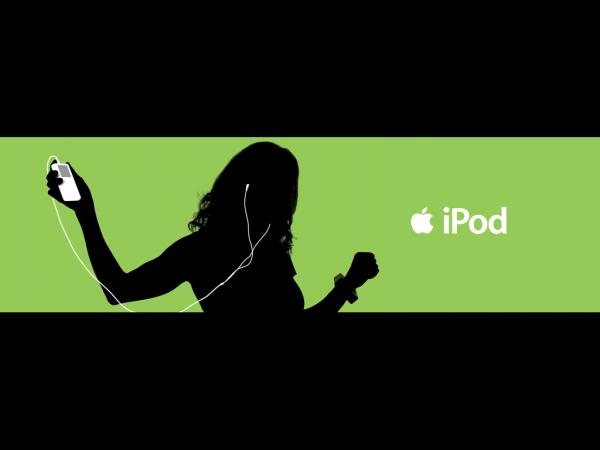 It was a jumbled Nappy mess. In 2002, the music industry was fumbling as online piracy and the loss of control over releases, quality, and theft threatened their bottom line. The major music companies couldn’t get their hardware and software silos to work together. In software, Sony and Universal had PressPlay and AOL Time Warner/Bertelsmann/EMI’s creation with RealNetworks was MusicNet. These were two of the primary subscription services. You didn’t own the music; you rented it. And most mp3 players were clunky, overly complex, and poorly integrated with software.

Apple had released the first generation iPod in 2001. But the 2003 release of the iTunes Music Store, introduced a new, consumer-centered concept for distributing music digitally. While artists frequently maintain that the proper experience of their music is to listen to an entire album in order, we all know that record labels typically release just a few good songs on an album. (Except for Florence + the Machine’s Ceremonials, on which every single song is good.) Steve Jobs and his team at Apple asked why it had to be that way.

Releasing the iTunes store and the third generation iPod together was a brilliant way to corner the market, and was a feat that only a holistic company not defined and stunted by separate divisions could accomplish. 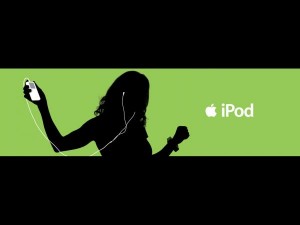 The iPod and iTunes changed the way we buy and listen to music. While the idea was revolutionary ten years ago, today we take for granted the ability to purchase songs for 99 cents and play them on multiple devices. Additionally, Apple was able to charge people for something they had been getting for free (i.e. online music piracy): now that is when you know you’re good. Apple offered music lovers control, quality, legitimacy, and reliability. Jobs sold us on good karma and a simple, Zen-like white device; we bought one million iTunes songs in its first week and trusted Apple with our credit card information. (That’s when you know you’re really good.)

Never assume that your product is safe from a better solution. Every day, imagine your own industry’s oncoming iPod/iTunes emergence. Customers don’t know what they’re missing only because it hasn’t been offered. Create your own disruption or improvement before someone else eats your lunch. And that could mean eating your babies. Jobs practiced market cannibalization time and again with great success. So have Google and Facebook.