Why Quibi is Really Failing 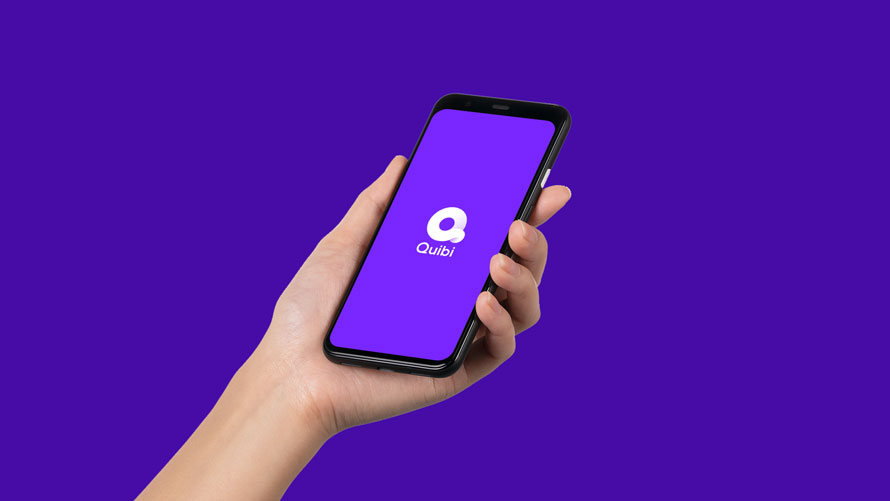 Despite the hype, the new mobile streaming content service Quibi had only managed to attract 1.3 million active users out of a paltry 3.5 million downloads as of May 2020. The founders blame the coronavirus outbreak for the failure to attract viewers — is that a fair assessment?

Read more: Jeffrey Katzenberg and Meg Whitman Struggle With Their Startup—and Each Other – WSJ

A week after it went live on April 6, 2020 Quibi fell out of the list of the 50 most downloaded free iPhone apps in the United States.

While Quibi is having issues gaining subscribers, other entertainment apps such as TikTok and Netflix have been thriving while users look for content to stream at home during quarantine.

Katzenberg blaming the ‘Rona is not a fair assessment and sounds like something Trump would say, like, “It’s not our fault, it was Corona.”  No, the problem is that Quibi lacks a real value proposition and is a startup led by two 60-somethings (63 and 69) targeting a young audience that they don’t understand. I don’t even understand the audience.

There is a reason that you don’t typically see billions invested in a STARTUP for a content app without a scrappy young person involved in leadership who’s willing to work insane hours and iterate and pivot all that SV foosball jazz. Name a tech startup or content creation company that became successful and had founders over 60.

It’s not to say it couldn’t be done, and soon 60 will be the new 40 because we’ll all live to 150. (Book recommendation: The Future is Faster Than You Think by Peter Diamandis).

1-click play the podcast: we discussed it on The BeanCast 593: The Quibi Dilemma.

Stream our conversation in any podcast app here or on Apple Podcasts – The BeanCast.

As Scott Galloway pointed out on Pivot, here’s Quibi’s offering next to the competition:

But is production value Quibi’s problem, or is it about the short format and device limitation (mobile-only / mobile-first)? It comes down to Quibi’s secret sauce. Well, what is it? They are saying that it’s short form content. But you can’t patent short form content. Quibi is a mobile app, which is basically the new TV channel. So they won’t be able to put as much talent and production value on their screen per dollar as these competitors like Netflix and Apple and Disney with Hulu. Consumers have to make a trade off when they give their attention to one video watching experience at a time.

With the initial idea with Quibi and Jeff Katzenberg, it was a dicey call to figure out whether people would be able to use this during their busy day. Now the world is not so busy and it looks like it won’t be so busy for a while. But in that case you’ll see people turn more toward a Netflix than a Quibi, because Netflix has the tried-and-true reliability, the AI predictive recommendations, and higher production value. Plus we’re not standing in line, especially not at Starbucks at the moment. We’re at home more and have television screens, so we will gravitate toward that better experience, like Netflix. We might be willing to try Quibi on our bigger screens but wait: it’s not available there. Only on the small smartphone screen. That is a huge mistake.

Look at content right now during the beginning of the reopening after the first wave of COVID-19: the quality has dropped, where you have news anchors reporting from their basements and SNL Zooming from home, but it doesn’t mean that engagement goes down. Production might become less expensive, meaning more content is made and they can be on screen more.

Quibi’s main use case is while you’re waiting in line for coffee and of course that use case all but disappeared with COVID. Regardless, we really don’t need to consume any more junk, we need to start eating her vegetables

If you have ten minutes to kill waiting line, wouldn’t it be better to listen to a podcast or an audiobook or learn vocabulary word or maybe even meditate?

This product is a problem because it feeds the idea that we need to be constantly entertained and we can’t sit quietly with our own thoughts. This is part of the problem of the addiction to our devices. I’m glad that it’s not working out.

One more thing: the name is confusing. I agree with Brad Flowers:

Quibi is purpose-built for travel. It feels familiar in the UK with its close tie to the slangy quid. You can imagine the French embracing it as “Kee-bee,” similar to Quebec. It is at home in Arabic and Hindi. The alternating consonant/vowel, consonant/vowel construction is reminiscent of one of the most well-traveled brands, Coca-Cola.

…I mispronounced it before I heard someone say it. Rhyme is one of the factors that improve memorability in a word; maybe I was trying to force it into the name. Also, the decision to end the name in “-i” rather than “-y” makes the word look more French. I found myself saying “Kee-bee” as I was reading to myself. It feels more snappy, more energetic and in-line with quick snippets of content.

The second hangup is with the tagline. Currently, it reads: “Quick bites. Big stories.” That leads you to think the name is a blend of the words quick and bite. But, as the reader, you quickly reconsider this because pronouncing it “Kwi-bye” doesn’t seem right. It doesn’t feel or look right, and you are left a little confused. If you combine quick and big, you get closer to the right pronunciation, but quick and big aren’t as meaningful as quick and bite.

“Do Quibi’s Problems Come Down to a Confusing Name?” Brad Flowers, entrepreneur.com, May 2020

It comes down to these problems: