How a WTF Moment Became the New Normal – StandFor Interview 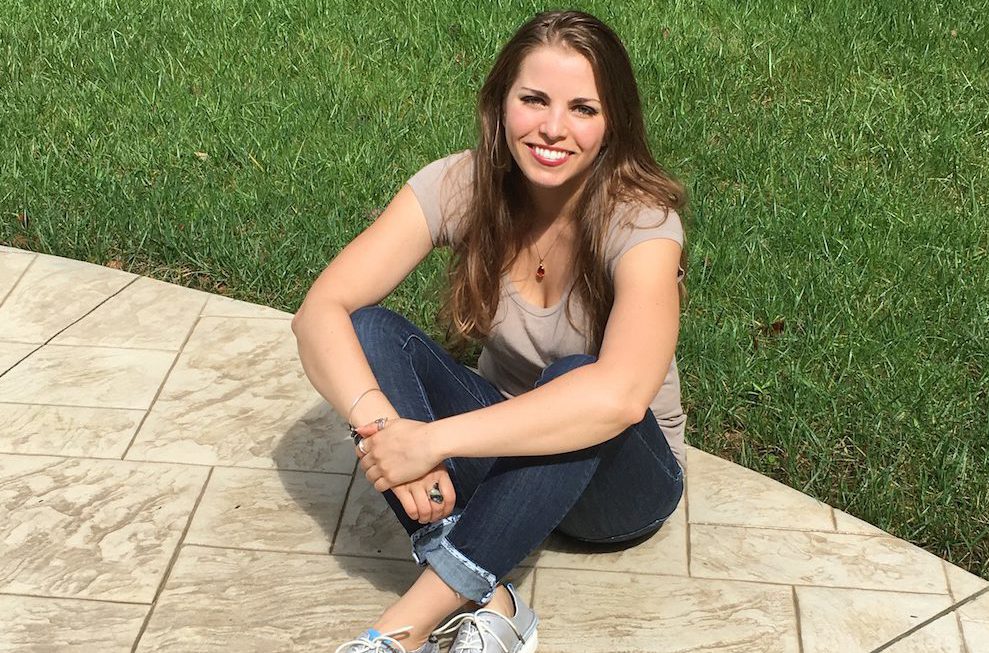 This Fourth of July, I had a memorable WTF moment with one of the rudest people I’ve ever met. What makes it noteworthy is that many consider his behavior normal. I tell the story in this interview with StandFor: Technology as an Escape Mechanism

…To put it in context with technology: the Like button came out in 2009, then Facebook’s first mobile app was released in 2010, but it was pretty awful. Smartphones outsold PCs for the first time in the last quarter of 2011. Facebook improved its app, and with every iteration, it became smoother and more addictive, fueling phubbing.

In the U.S., having and responding to work email on your phone at all hours became expected as smartphone use increased, encouraging the unhealthy always-on worker mentality. The pendulum swung further when Instagram hit a penetrative point, having 150 million MAUs by late 2013, three years after launch.

These social apps are engineered to be highly addictive. It’s a business that profits off usage. I noticed people checking their phones not just for text messages (actual communication) but being addicted to refreshing their social feeds like slot machines (passive, receptive entertainment) because the apps for Facebook and Instagram became so addictive. Facebook became the internet for many people. These apps are designed to encourage addictive checking just like cigarettes and McDonald’s fries cause cravings. Smartphones with apps, messaging, and email provide what became a socially acceptable escape mechanism for the boring or awkward moments of daily life…

Read more at The Talk: Technology as an Escape Mechanism. 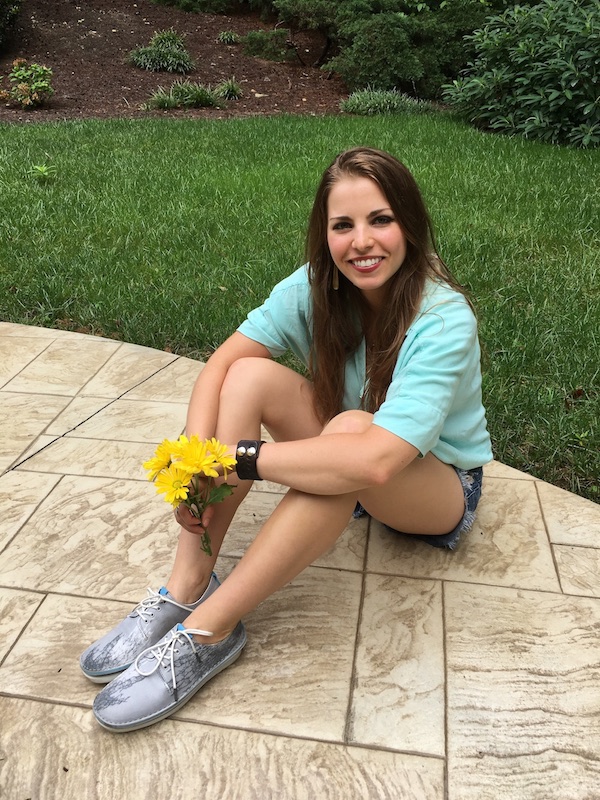 Me at the StandFor photo shoot – wearing Quit Phubbing shoes