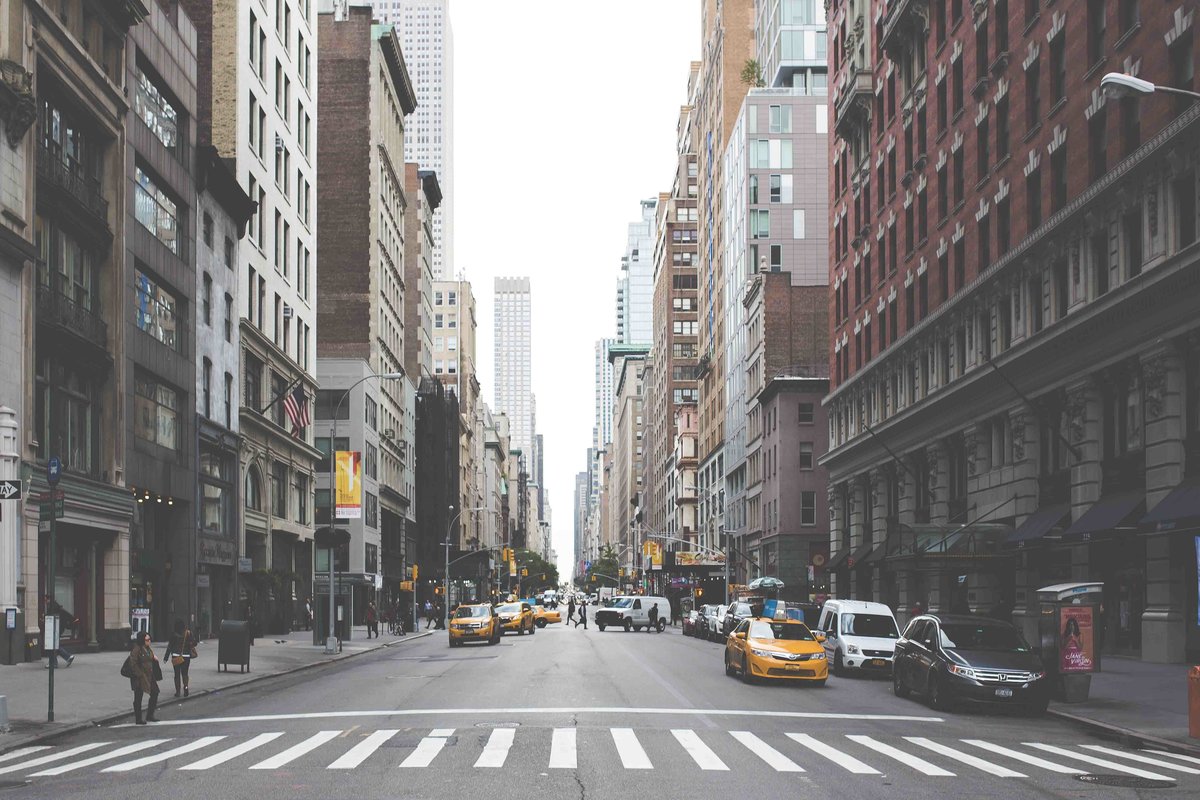 By the end of 2016, all parking meters in New York City will accept payment via mobile app. New York isn’t the first city to offer mobile parking meter payment (joining Boston, Fort Worth, Seattle, SLC, and others) and it won’t be the last. Interesting: unused parking meter money will be refunded to users. This is one of very few situations in which the government would volunteer to forfeit funds already in their possession. Historically, they may have kept monies in similar cases of overpayment to increase revenue or more likely to avoid the cost of processing more paperwork. Losses in annual revenue due to the refund feature are expected to be nominal, so it’s likely the latter. 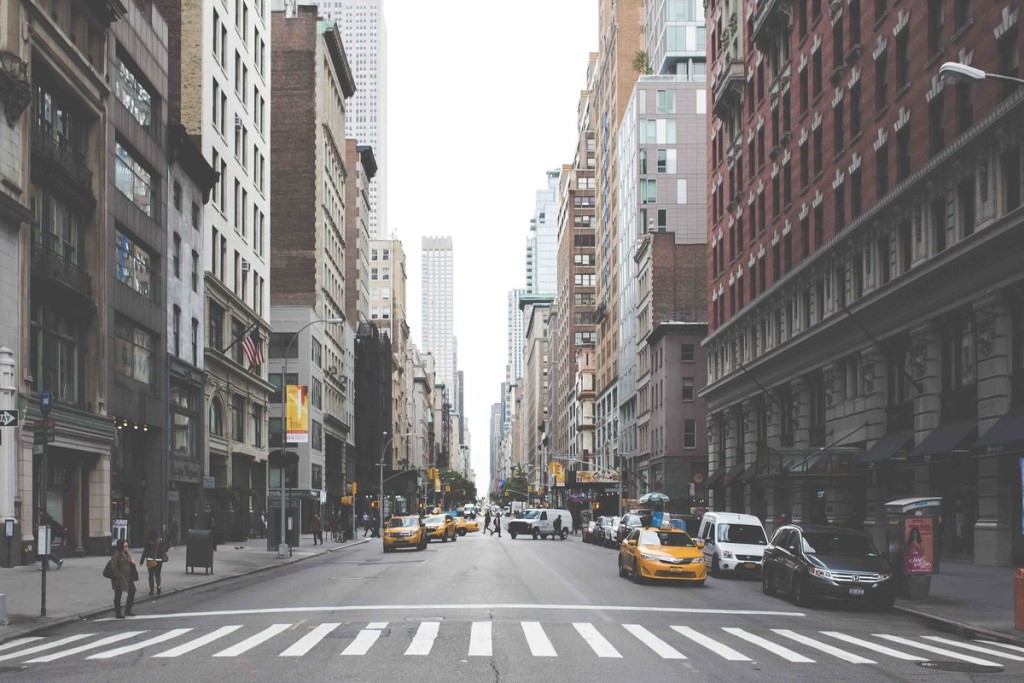 When technology makes transactions more seamless, it’s harder for either party not to play fair.

As the cloud replaces paper and user generated content competes with traditional journalism for greater media share of voice, policies that have served vendors and governments will give way to ones that serve users. Revenues from happy customers and their repeat purchases will characterize businesses that survive, rather than policies that hurt users but previously were not fought due to acceptance and a lower tech status quo.

Fine print, one-sided policies, and rigid contracts will go the way of the horse drawn carriage (and probably soon, the taxi). Keep an eye on companies like T-Mobile and Spirit Airlines. They put customers in control by foregoing required contracts, forced add-ons (e.g., paying for bags and peanuts), and in general offer more a la carte products. “We’ve never done it that way” and “our system wouldn’t support that” won’t be able to compete.