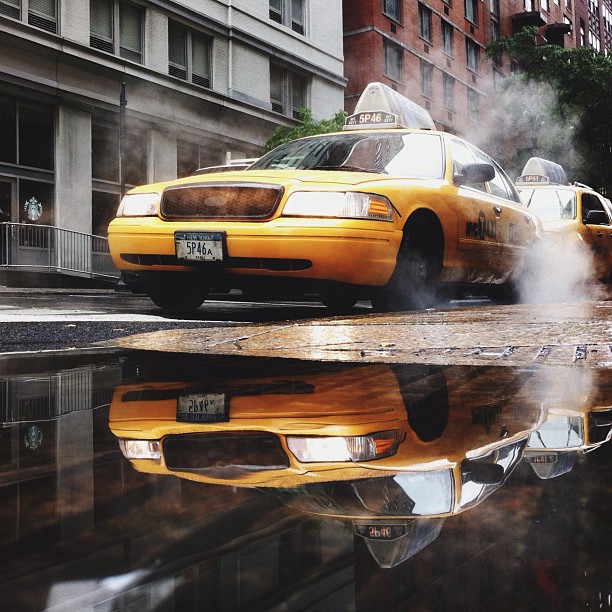 You can’t be everything to everyone. 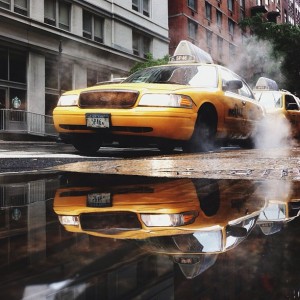 People like Instagram because it is pure and focused. It is about communicating through visuals, shared interests, and seeing life through others’ eyes, especially strangers’ eyes. IG founded on photography of everyday objects with less focus on people. Facebook photos tend toward social life, usually posted with at least a subconscious intent of seeking attention or sharing one’s life: events, friends, parties, family, etc. Instagram allows anyone to make art out of food and buildings and flowers and hubcaps. No one wants to see that content clogging up their depressing Facebook stalking feed or wasting woo girl space (and there’s nothing wrong with that). 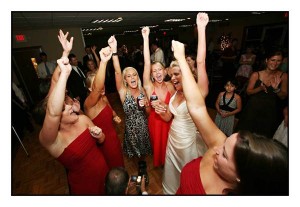 Instead of releasing Facebook Camera for iOS, Facebook should have already been working on fixing their horrible mobile experience (which they plan to post-IPO). Focusing on photos is practically a non-sequitur considering their fundamental mobile shortcomings.

Facebook should not try and own the iPhoneography culture that IG launched. Multi-photo uploads are nice but they should add this functionality to the gimcrack Facebook app instead of launching a separate photo app. This is cart before the horse. While Facebook Camera is useful for browsing friends’ photos, Instagram it is not.

Note: I have no problem with people not being artistic or pretentious on Instagram. But there’s a reason there are no #FBers, MeetUp groups, and Instawalks for Facebook.

P.S. A note about the power of words: Huffington Post published Facebook Camera: Company Launches iPhone Camera App on 5/24/12. They initially omitted a critical word, “acquistion,” from this sentence: “Facebook has said it expects the Instagram acquisition to close sometime this year.” Truth: Facebook has not announced that it will close Instagram. (Though I do see Facebook killing IG.) Thanks to Chad Thiele for posting about an issue much larger than my righteous indignation about photo sharing apps: carelessness in reporting that leads to misinterpretation of the truth.