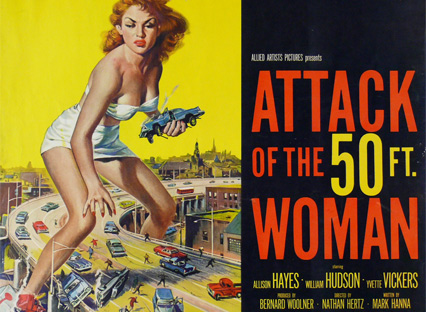 With no children, no religious group, and no immediate social circle of any kind, she had begun, as an elderly woman, to look elsewhere for companionship. Savage later told Los Angeles magazine that she had searched Vickers’s phone bills for clues about the life that led to such an end. In the months before her grotesque death, Vickers had made calls not to friends or family but to distant fans who had found her through fan conventions and Internet sites. 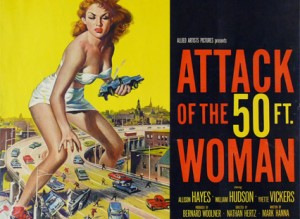 A great book about the breakdown of American community is Bowling Alone by Robert Putnam. The author provides an interesting analysis about U.S. society during the last century and last 50 years. Of course this has implications for marketing. Putnam examines the causes and effects of the fact that in the 1950s, bowling leagues, PTAs, church groups, and general neighborly interaction was very popular, while nowadays we spend a fraction of the time we used to spend socializing (and voting or participating in community).

Vickers is not the first elderly person to pass away unnoticed.

But a less dramatic form of loneliness pervades people of all ages; it is disguised as complete connectedness.

Is Facebook Making Us Lonely? New research suggests that we have never been lonelier (or more narcissistic)—and that this loneliness is making us mentally and physically ill.

Urban sprawl, longer solo commutes, and more free time spent being entertained by technology rather than our peers all contribute. Facebook is a huge factor. It has redefined social and interpersonal expectations. The radical shift that 24/7 interconnectivity has introduced to society far outweighs the change that accompanied newfound communication channels presented by the invention of the telephone or even the early Michael Douglas cell phone. This digital trend with a famous playmate really dying of a lonely heart is a giant shove forward in the trajectory on which we had been merely strolling until recently.

Do you feel lonelier than ever? If not, check Facebook (I recommend viewing photos of your frenemies).

This song captures my sentiment beautifully: “The Veldt” by deadmau5 featuring Chris James:

Happy life with the machines scattered around the room.
Look what they made; they made it for me… happy technology!
Outside the Lions roam feeding on remains…
We’ll never leave, look at us now;
So in love with the way we are here!