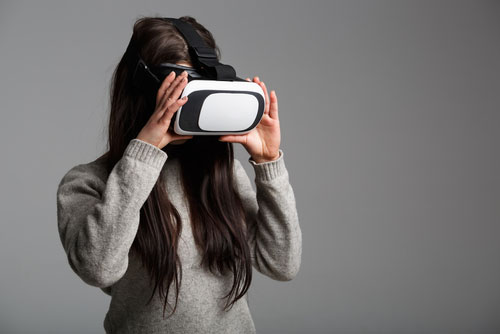 Brief synopsis: In 2044, an energy crisis has resulted in widespread economic despair. The OASIS is a virtual reality simulator in which many people escape the depressing world. It functions as an MMORPG (massively multiplayer online role-playing game) and a virtual society. High school student Wade Watts spends his days seated in an old cargo van in a junkyard wearing his VR visor and haptic gloves, attending school inside the OASIS and hunting for OASIS creator James Halliday’s Easter egg. (Full synopsis here.)

“In the OASIS, you could create your own private planet, build a virtual mansion on it, furnish and decorate it however you liked, and invite a few thousand friends over for a party.” p.57

15% through the book, these were my first two thoughts, one somewhat unique to me and the other not at all: 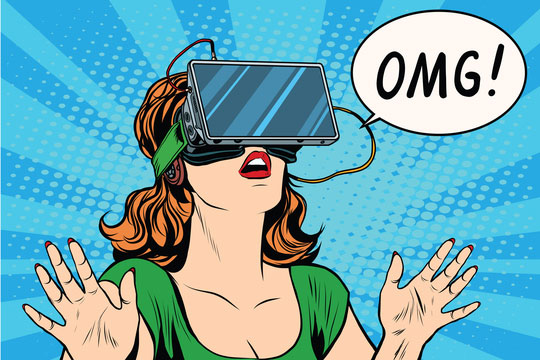 Plenty of people have written about whether Facebook could become a sort of OASIS. It’s clearly on Zuckerberg’s radar with the acquisition of Oculus Rift in 2014, and the fact that the company hands every new employee a copy of Ready Player One.  All covered.

What interests me is whether technology will make our future lifestyles even more sedentary and less interpersonally connected than they are today. In a world that enjoys VR more than IRL, we could really lose our ability to interact in a vulnerable, face-to-face manner. That’s already happening with smartphone addiction (social media and checking behaviors). People are more likely to complain on Facebook about daily offenses by neighbors, fellow drivers, or rude cashiers than to confront one another. But furthermore, in an increasingly virtual future, our bodies could either atrophy (if food becomes scarce) or expand even more (if foodstuff replaces real food and we subsist on cheap sugary cereal and microwave dinners). It’s not a pretty thought.

I like technology. I like the idea of free, globally accessible information. It just worries me that we’ll all be sitting on our asses not talking to each other even more. Instead of being thumbs deep, we’ll be retinas deep. 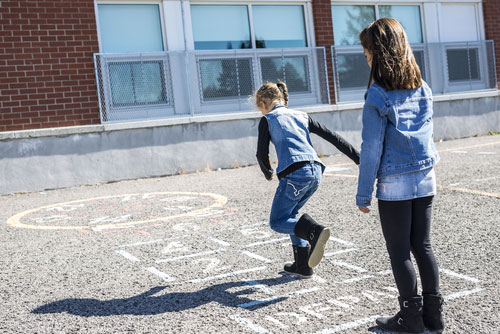 On the bright side, quite the opposite of Wade attending virtual school from his van, here’s an elementary school in California where students have standing desks.  Bloodflow improves cognitive function and learning. Add in some VR use with open source global libraries and submersive educational experiences. Maintain real outdoor recess and give them standing desks – that’s promising.