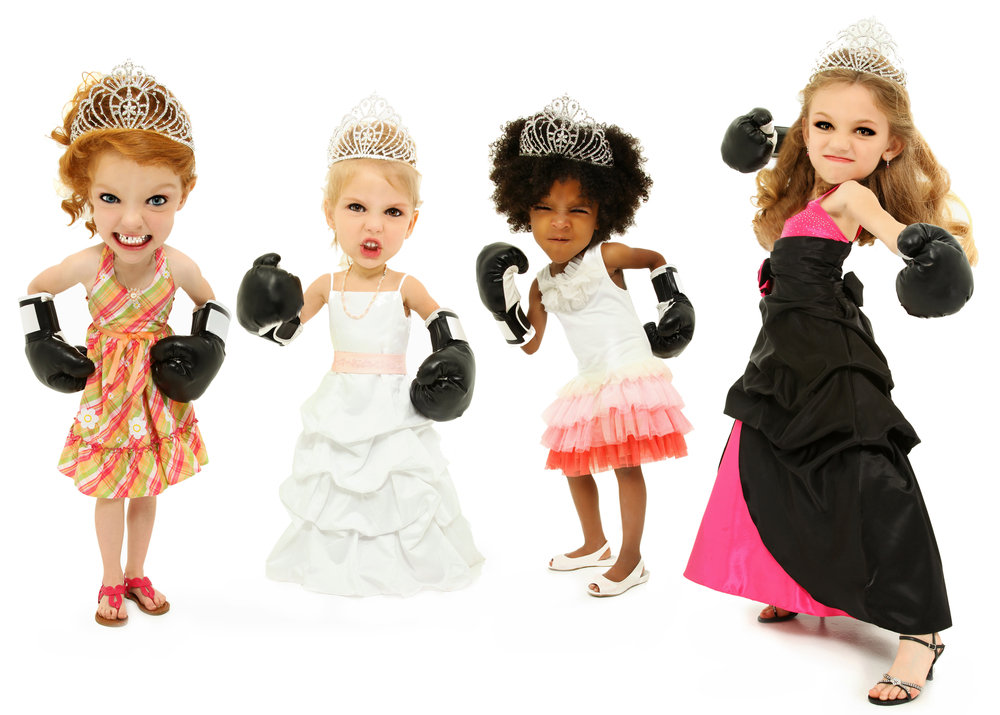 Pausing to write about this, because I’d rather question than let programming wash over me:

We were watching Top of the Lake right before a channel flip landed us on Miss USA. In Top of the Lake, sexual violence against women and girls is a main character in the story, and the next show we saw perpetuates sadly outdated female objectification, a big contributor to rape culture. Unfortunately, many people refuse to acknowledge the connection, but it’s well-documented in sociology and psychology. And it’s obvious. Entertainment and common narratives ranging from Disney princesses to fashion magazines to most advertising typically favor the male gaze. This (heterosexual, masculine) gaze is problematic for women becoming agentic, being respected as leaders, and being unencumbered by self consciousness.

I would certainly support a contest judged purely on how much contestants have made the world a better place, not on their physical appearance. Though doing good should be reward enough. Perhaps beauty should be its own reward too – why the need for comparison? Comparison is a thief. 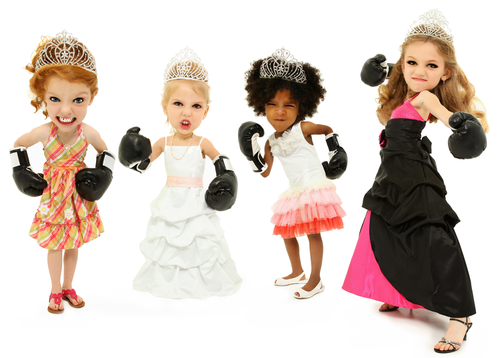 If we must compare people, isn’t it time we moved past the superficial and looked to character and contribution alone? McCullough has a solid background: she is an educated scientist, she played basketball and now coaches it. Good. She also happens to be beautiful.

I’m not saying Miss USA is directly tied to rape culture. Let’s say they’re unrelated. Even then, a beauty contest puts the focus on the wrong thing – we’re capable of so much more.

I just felt sad when we went from a fictional show featuring a raped, pregnant twelve-year old girl to a live broadcast of fifty “modern” women teetering around a stage in stilettos and little clothing. These women choose to compete, but the competition is a problem.

Beauty contests send such a limiting, divisive message to girls and boys, to women and men. We teach kids, “it’s what’s inside that counts” then televise (very gendered) vanity. I have zero interest in watching something so old hat – frankly, it’s laughable to me in 2017. The only good thing about the three minutes I could stomach was Minnesota’s sporty swimsuit. But a hot body and a fashionable swimsuit does not a great representative of US women make.