Topics: The most popular 2013 Super Bowl ads and advertisers’ attempts to engage viewers on social, Netflix’s game-changing business model, the television renaissance, and our predictions on the future of media consumption. 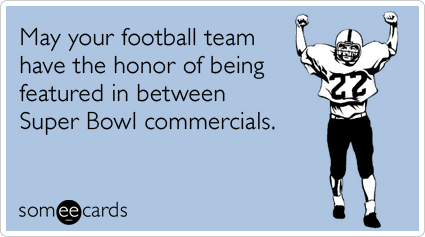 We review the most talked about Super Bowl 2013 commercials and ads both online and offline, including:

II. Netflix
Netflix is changing the traditional television viewing model from trickle out to “binge watching” with their new series House of Cards. Will this decisive shift in TV consumption change the future of television? Will the “I Want it Now” mentality extend to new film releases? Check out Melanie’s prediction on the future of movie theaters which may make some film buffs squirm.

II. UnoDNS — Paid Service lets you access your Netflix, Hulu & Spotify accounts from outside the country.

-Twitter: the Super Bowl generated a total of 26.13 million tweets, according to SocialGuide, which was nearly as many as all three of last year’s presidential debates combined (27.63 million total, peak of 10.87 million).
–Super Bowl is most social TV event ever 2/5/13

You can download or stream The Digital Dive at thedigitaldivepodcast.com or search for us in the iTunes Podcast Directory–> If you like the show, please subscribe and leave us a review!

The Digital Dive Podcast is on Stitcher, the best free podcast streaming app. If you’re new to Stitcher, please sign up with our link below.