1) Passing Down Digital Assets After Death

I argue with Melanie about why acknowledging your digital footprint in your last will and testament is important. 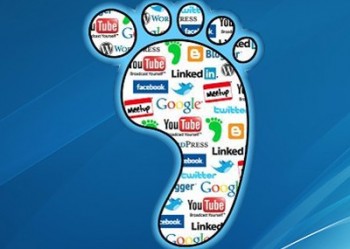 1. Home Inventory: As we begin a new year, here’s a life admin tip to ensure that your home or renter’s insurance really will cover you if disaster strikes. With camera phones and free online storage services like Google Drive and Dropbox, you have no excuse not to make a video documenting your home possessions and store it in the cloud.
WhatYouOwn – home inventory software. http://www.whatyouown.com/ Download the free trial version for Mac OS or Windows 8. Reviewed by CNET as one of the best. Why:

2) AppGratis is a free iPhone app that recommends a new app each day that’s free for that day. I scored the super skeuomorphic Daily Weather app. We discuss its merits vs. Apple’s iPhone Weather app.

You can download or stream The Digital Dive Podcast at thedigitaldivepodcast.com or search for us in the iTunes Podcast Directory–> If you like the show, please subscribe and leave us a review!

The Digital Dive Podcast is on Stitcher, the best free podcast streaming app. If you’re new to Stitcher, please sign up with our link below.