I joined The Beancast again. This time the theme was how much bunk is out there in marketing study land.

What do YOU do on your phone during TV ads? We tackled Facebook’s assertion that TV viewers turn to Facebook during commercial breaks, the hurdles facing people-based marketing, overcoming voting blocs at Cannes, and the effectiveness of brand takeovers on Twitter (I say not effective at all). Also, why Canada at Cannes is like the 1988 Jamaican Olympic bobsled team in Cool Runnings, and Travis Kalanick is a narcissistic frat boy. (Not mentioned on the show but worth noting: Sarah Lacy at Pando has been calling out Uber‘s problematic culture with little notice since 2012). 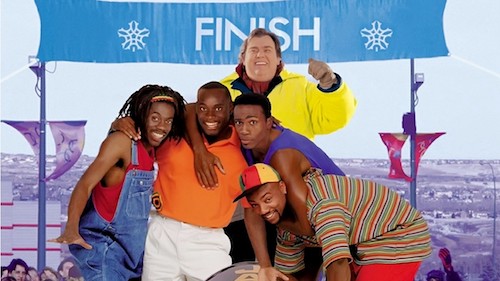 Listen to The BeanCast on Apple Podcasts

The Hurdles for People-Based Marketing

One fifth of UK web users now have an ad blocker

Leaked Uber memo from 2013 adds to the bad PR

Breitbart hasn’t lost all of their advertisers yet