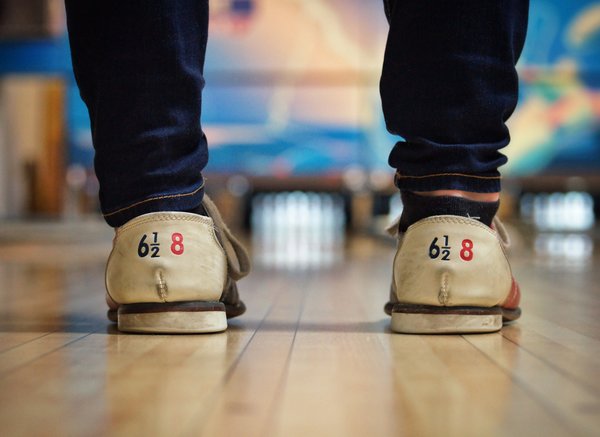 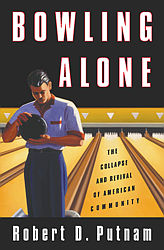 In light of such information, and the overarching question Putnam posits about changes in community, there are myriad theories one could substantiate about the replacement of physical communal interaction with modern online, redefined communities. I will focus on connecting one area: Middle-aged to older adults, (in their 50s and 60s) have traditionally been more likely than young adults to vote and to engage in various forms of community (from bowling leagues to garden clubs to signing petitions to campaign participation).

Americans are less active today in such activities than ever before.

Correlation or causation? Are 60 year-olds hashtagging #gardening tips instead of heading to a neighbor’s backyard club meeting? Probably (although most Boomers are on Facebook (73%) and not Twitter (only 13%). For analysis on the implications of the overall implications of these shifts in community definition involvement, read Bowling Alone.

Remember that with longer life expectancy and lower savings rates than previous seniors, Boomers are projected to spend an additional $50 billion over the next decade (via market-research firm SymphonyIRI). If your brand’s target audience is between 50-70 years old, maximize your use of Facebook and minimize your reliance on old ideas about this group. Be like Kimberly Clark: they spent two years overhauling the Depends brand to appeal to the anticipated higher demands of Boomers. By 2020, Kimberly-Clark expects 45 million boomers will need incontinence products, up from 38 million currently. Depends advertising: “We’re very subtle in that we don’t have to explain the problem and solution in the ads. Boomers like seeing the confidence part of it.”

When designing your Facebook page, remember your customer’s main reason for being there: “Creating and renewing personal connections online is the biggest draw for boomers. About 47% of online boomers maintain a profile on at least one social network.” Boomers don’t want to bowl alone too much, though they have readily accepted the Facebook era. Whereas Millennials aren’t Facebook with the organic, unadulterated goal of staying connected with friends sharing pictures of children and grandchildren; as of today, we’re on Facebook because we know no other way. Connecting with friends is one appeal, but our narcissism is the real impetus for updating our status. Thus, marketing to twenty-somethings is completely different than to Boomers.

It’s no shock that Twitter appeals to younger people. We have a tiny attention span of roughly 9 seconds (via Sally Hogshead – love Fascinate‘s goldfish book jacket). One hundred years ago, attention span averaged twenty minutes. This is no accident: People increasingly lacked the patience to sit through PTA meetings over the last five decades. The communal connections or friendships potentially garnered there were hit-or-miss depending on attendance and likability of your neighbors. Online communities that are targeted present little risk that you’ll struggle to connect with like-minded comrades. If the relationship is based on Twitter and never even leads to a real life meeting, it will still suffice to quench that community thirst. Although, Boomers might still need a bit more Facebook love. But the proliferation of Twitter, especially amongst those who will increasingly make up the majority of the population as decades pass, means one day marketers may fondly recall enjoying the 30 second attention span of a Facebook user. 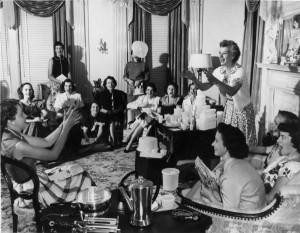