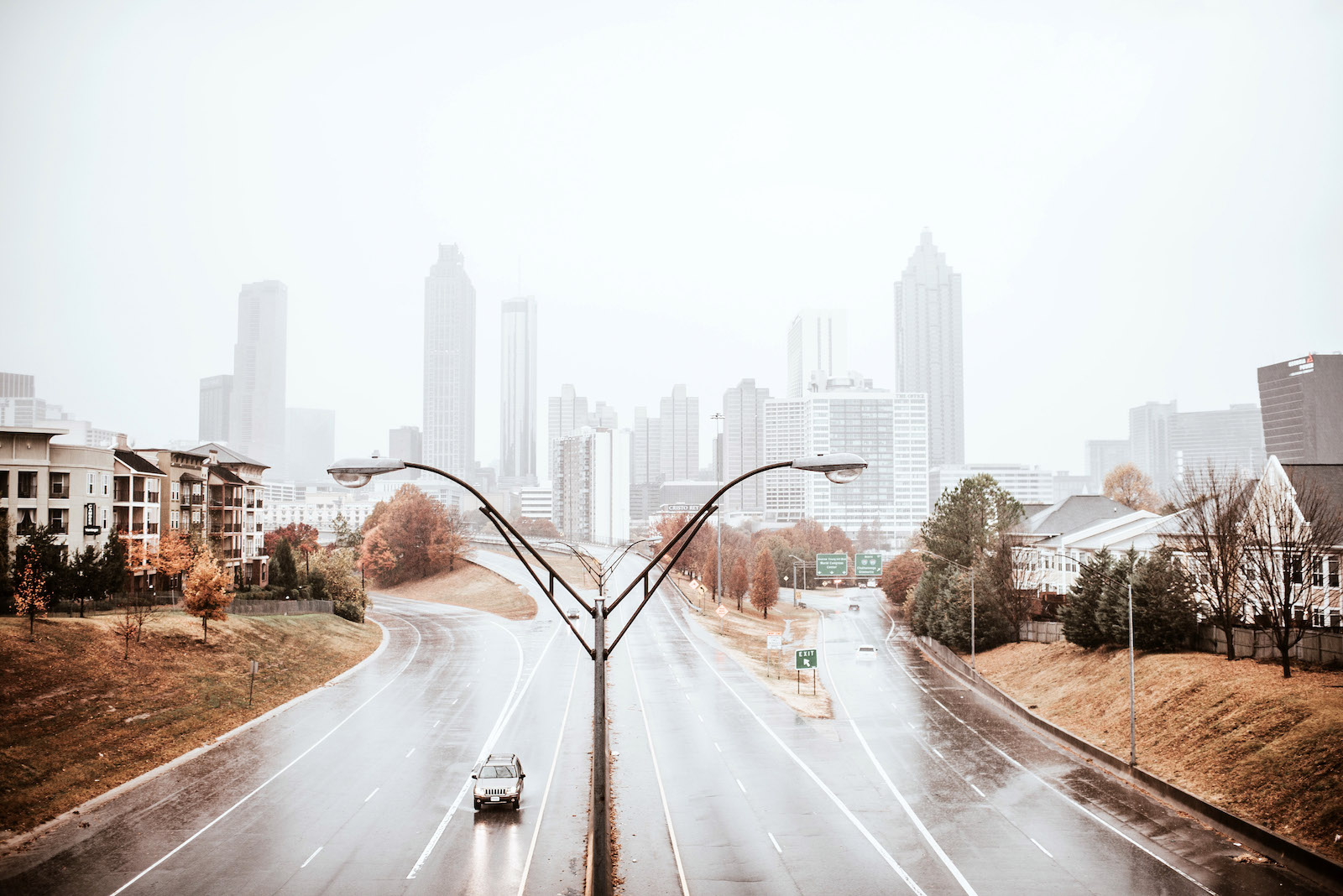 I just found out that my first marketing boss, Kris Hart, died four years ago at the young age of 48. Somehow I hadn’t heard, and I’m processing. I want to tell you about what she meant to me. While I’m late in the sense of her passing, I’m right on time from a career vantage point.

I met Kris in August 2009. I had graduated from Michigan a year before and moved to Atlanta on a whim without a job. We connected online and she invited me to Murphy’s on a Thursday morning to interview me to be her nanny. After a year working for the Institute for Social Research, I wanted to work a couple part time jobs before committing to another 9-5.

Being on a budget and unfamiliar with the city, I declined her ride offer and volunteered to meet there. I walked what turned out to be two humid miles in 90-degree weather from Midtown, arriving sweaty and hopeful. Thanks, MapQuest. The literally messy nature of our first impression due to a lack of smartphone maps and Lyft makes this memory sweeter and more real. I remember falling in love with Atlanta a little bit on that walk as I hurried, checking my watch, and admiring the lush tree-lined streets and varied architecture of the homes. 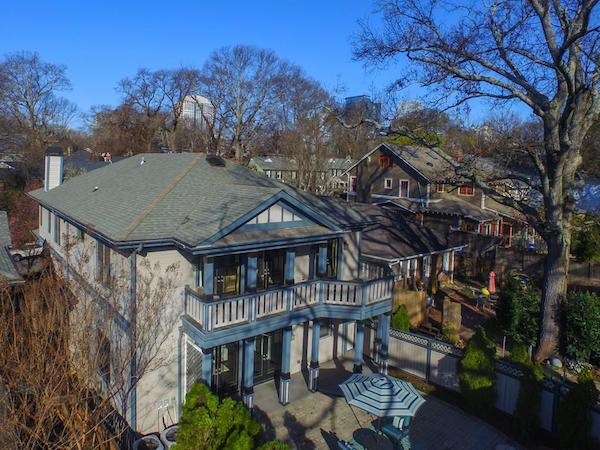 It was 11am and quiet in Virginia Highland. Kris ordered us mimosas and we began an honest conversation about my background and her needs. I liked her immediately. Afterward, she told me I was bright, educated – not a fit: she wanted someone to take care of her toddler and new twins for years to come. I agreed and moved on. I also stored the memory of Kris in my nascent vision of whom I wanted to become: a very together woman – successful, magnetic, beautiful, kind yet firm, and seeming to have it all. 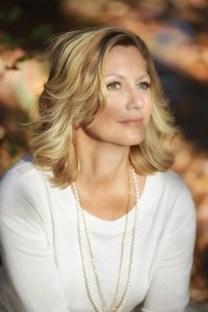 Eight months later Kris emailed to ask if I still lived in Atlanta and wanted a job. She was the new CMO at an entertainment company and offered me a marketing role reporting to her. For me, the rest is history. We lost touch but I’ve thought of Kris many times since.

Kris had poise and smarts and cool. She had an impressive resume, too. In 2007 as VP-brand management for Harrah’s Entertainment, she oversaw the historic $5 billion merger of Harrah’s and Caesers, creating the world’s largest casino company. Despite all her accomplishments, Kris was approachable and humble. You never saw her stress personality and she handled office politics, swinging dicks/male egos in the boardroom, and entitled consultants all with class and efficacy. Kris never micromanaged. She gave me autonomy even though I hadn’t earned it yet. She gave me public praise. She listened to my ideas. She asked great questions instead of instructing. And she was fun. I loved many things about working with Kris at Premier Exhibitions. And I learned a ton, which set me up for the next decade of navigating companies.

Among other sexy brands like BODIES: The Exhibition, Kris handed me the reins on social media for RMS Titanic Inc., the Salvor in Possession of Titanic. This was a few months before Expedition Titanic, a major dive that our company sponsored with an oceanographic dream team. I helped publish dive footage and launched social around it in partnership with History Channel, National Geographic, Woods Hole, and others. I was 23 years old with almost no experience. What an opportunity.

One of the properties we marketed

Kris saw something in me over a drink discussing babysitting, and I’m so grateful. I think she saw my potential because she had the gut for it. Working with her launched my marketing career, a field different from my psychology and academia plans. Her encouragement was instrumental in building my confidence in an area I had never studied, a craft I learned purely from books, blogs, podcasts, and paying attention at work.

I’m lucky to have had such a strong, competent, and kind woman as my first marketing boss. She empowered me. Thank you Kris. Sorry I’m so late. You were great.